Pub Of The Day, four pubs, one with micro brewery

Outside poster of menu seen May 2015 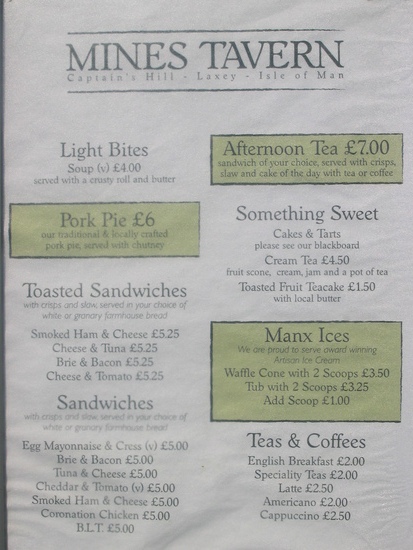 Outside menu had gone, but land lord said they were doing

Burgers and chips, Jacket Potatoes and has Panini Machine.

Looks like still in the outside wood shed area with the pool table.

Shore Hotel, is also a brew pub of Bosun Bitter

The Old Laxey brewing company within the Shore Hotel 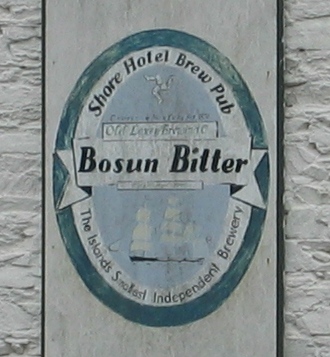 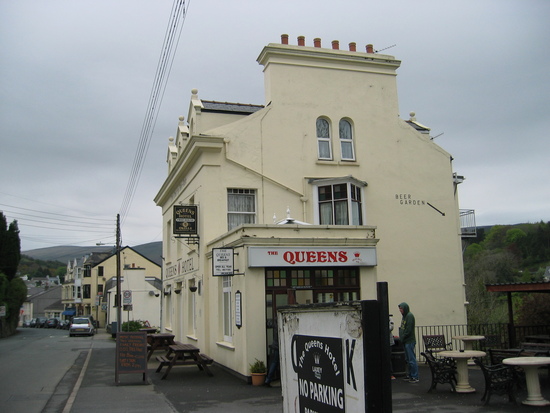