Travel to and park at Ramsey. 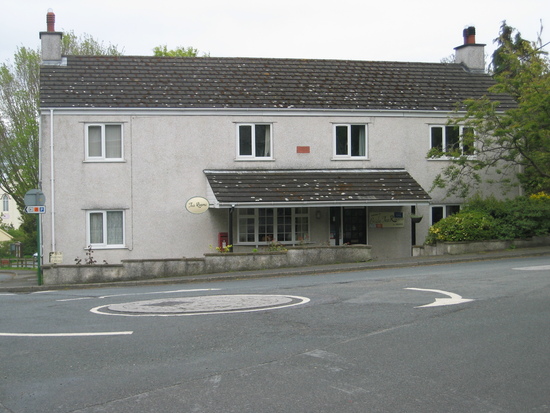 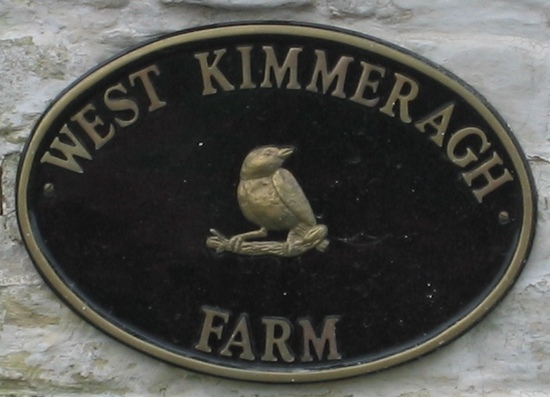 David C. has his paternal grandparents 115 year connection on the island linked to the owners of West Kimmeragh Farm close to Bride.

David C. has negotiated a special arrangement for LBW participants to walk up the private land of West Kimmeragh hill.

Okay, it is not that big.

However it has the best view of the North and West of the island overseeing Andreas airfield, Point of Ayre lighthouse, Bride, Ramsey and up to Snaefell.

Part of the path may be muddy for about 20 metres so waterproof footwear needed here as we walk past a low level water pool.

We leave West Kimmeragh and walk North to the Ayres Visitor Centre.

Dogs must be on leads as we arrive.

While there we must be careful not to disturb any marked off areas due breeding "Little Terns" birds.

We will likely take marked footpaths just behind the sand dunes as we walk North-East along coast to Point of Ayre lighthouse. 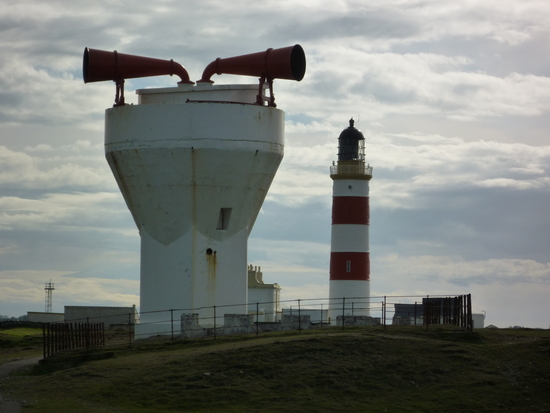 Dogs on lead is still advisable at the lighthouse as we again must be careful not to disturb any breeding "Terns" nesting on the stoney beach.

Walk East along coast to Ramsey.

In Ramsey we will find the Mitre Hotel that stocks "Joc" Hood Ram beer.